This was a very popular topic for the radio audience! The talkback boards lit up – it was great to learn that there are a lot of chilli fiends out there, including some kids and a surprising number of people who carry emergency chilli stashes with them wherever they go. Enjoy the chat with new host Richelle Hunt and see below for some chilli tidbits.

I have so many chilli recipes on the site! Some of my favourites are below and you can find many more by searching for ‘chilli’ on my Recipe page.

This flavoured salt is an incredibly versatile condiment with the chilli notes rounded out by lots and lots of citrus and spice. It’s a sparky snack for melon or grapes and can also be stirred through rice flour to make a powerfully flavoured crumb for seafood or chicken. 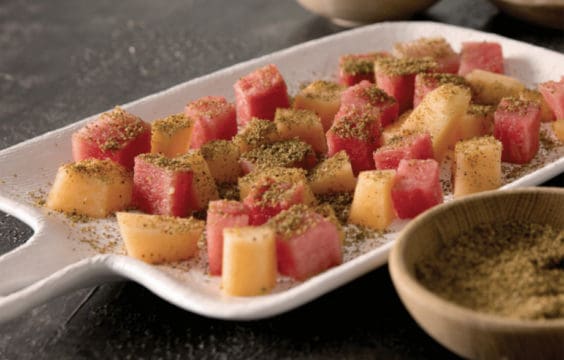 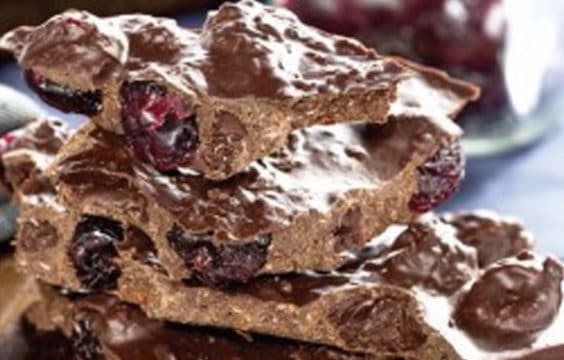 Big thanks to chef Neil Perry for allowing me to adapt this delicious chilli sauce for Thermomix. It’s so easy and amazingly delicious – if you’re like me, you’ll start adding it to everything for its warmth and persistent flavour. Jars of sauce also make brilliant gifts so make a big batch! 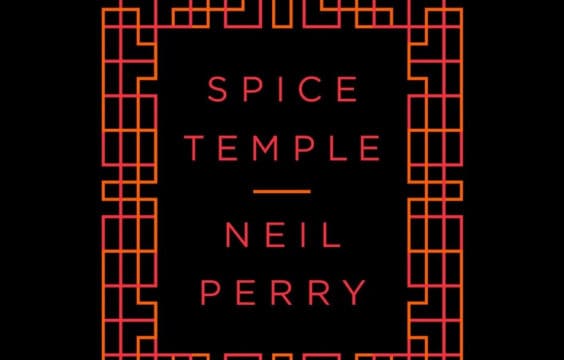 Everyone loves this Indian classic: the chilli is evident but it’s not overwhelming, tempered by yoghurt and the caramelised depth offered by oven-roasting. I love this one with cauliflower or pineapple too. Pineapple? I know! Trust me! 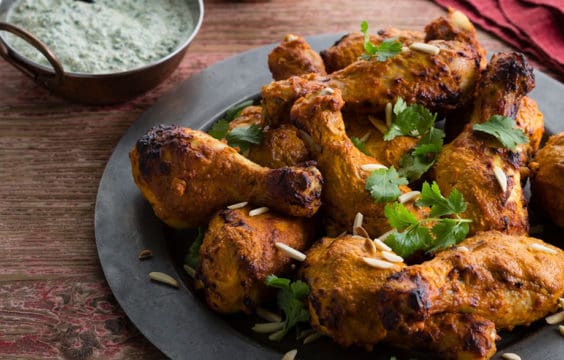 Chipotle are dried, smoked jalapeño chillies – I use the tinned variety in this dish. They are a favourite cheat ingredient! The mayonnaise recipe also stars in the Mexican chapter of my Entertaining cookbook, where it’s slathered over Steamed Corn and served with a lightly cooked Coriander Salsa. 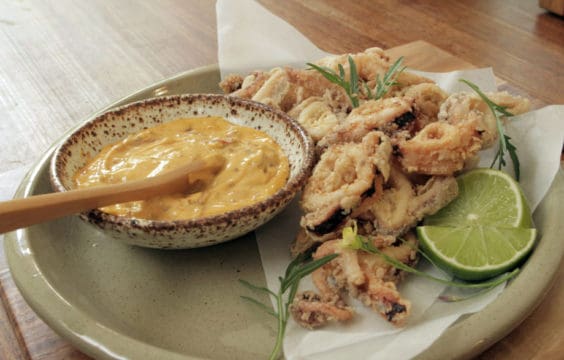 Zhoug is a green chilli and coriander condiment from Yemen: it’s powerful and fresh. We use it here to marinate salmon before steaming then add extra dollops to the salad. Zhoug is an amazing condiment for grilled meats too; it features in the Barbecue chapter of my book Entertaining with Dani Valent. 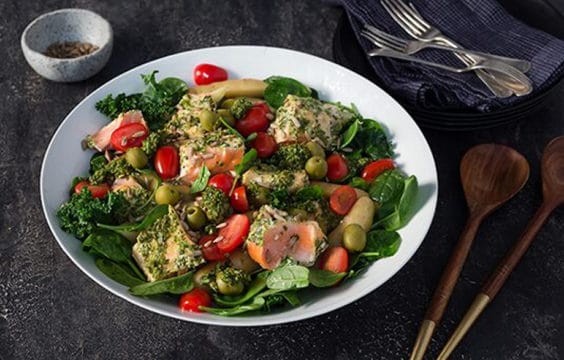