In October 2018, I flew to  Los Angeles (via Mexico City!) to collaborate with Australian chef Curtis Stone on a cooking class and dinner. I’ve known Curtis a little bit over the years, mostly through my work as a food journalist, and I’ve kept an eye on his career as he’s made it big in the US. I love celebrating Aussie successes on the world stage and it’s been great watching Curtis shine through his TV work and restaurants, Maude and Gwen. Some months back, I dropped him a line and asked if he’d like to do an event together. “I’d love to!” he wrote back.

But what sort of event? An idea started to form… Let’s showcase great Australian ingredients in the US! I got to work on the concept with my tiny team of aces here (yay Jules and Gab) and the amazing folk at Gwen LA. We came up with something very special and the resulting event was just about the most fun I’ve ever had in six hours. (Okay, my wedding was pretty great too.)

We started with an interactive cooking class in Curtis’s fab test kitchen, leading the keen and excited group of 30 attendees through various tastings (saffron, olive oil, honey, vinaigrette…oh, yes, and gin cocktail!), highlight great Australian produce along the way. Curtis showed people how steaks are cut differently in the US and Australia, then talked through his top tips for grilling meat. I introduced indigenous Australian ingredients such as Davidson plum, wattleseed and riberry and we tried them in salad dressings, marinades, sherbet and sorbet.

Next up, we moved to the atmospheric wine room at Gwen, just next door. Gwen is a grand grill restaurant with a large meat-ageing chamber and a brilliant wood-fired oven. Upstairs, there’s a private dining room with its own bar and a curved ceiling that makes it feel like you’re eating in a hidden cellar. Our guests sat at long tables for a five-course feast which built on the dishes we’d created in the cooking class. We were also treated to a Four Pillars Gin intro by founder Cam, a cocktail demo and fascinating introductions to the five Australian wines matched with each course.

See below for the menu and our ingredient partners.

I’ll be releasing recipes from the cooking class to my members, beginning with Wattleseed Dukkah. Not a member yet? Find out more.

A girl’s gotta get dressed.  Today I am wearing ELK. 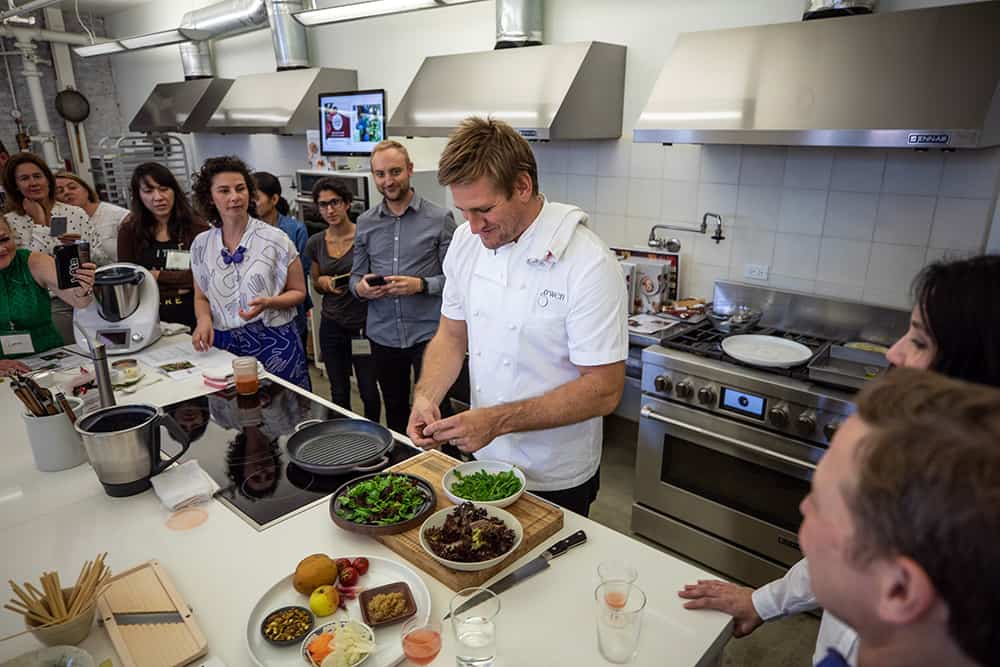 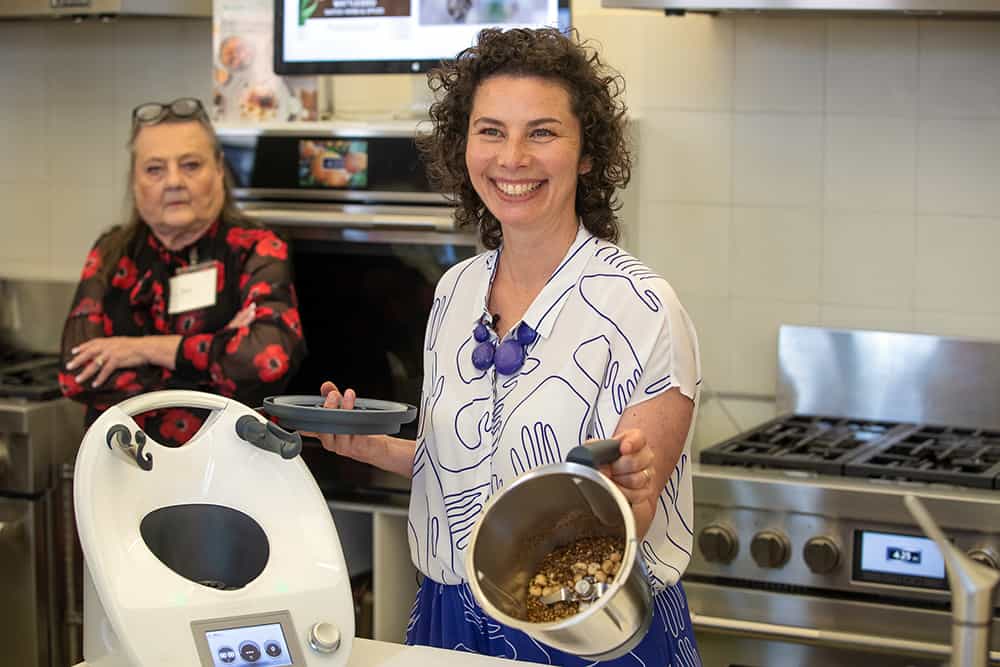 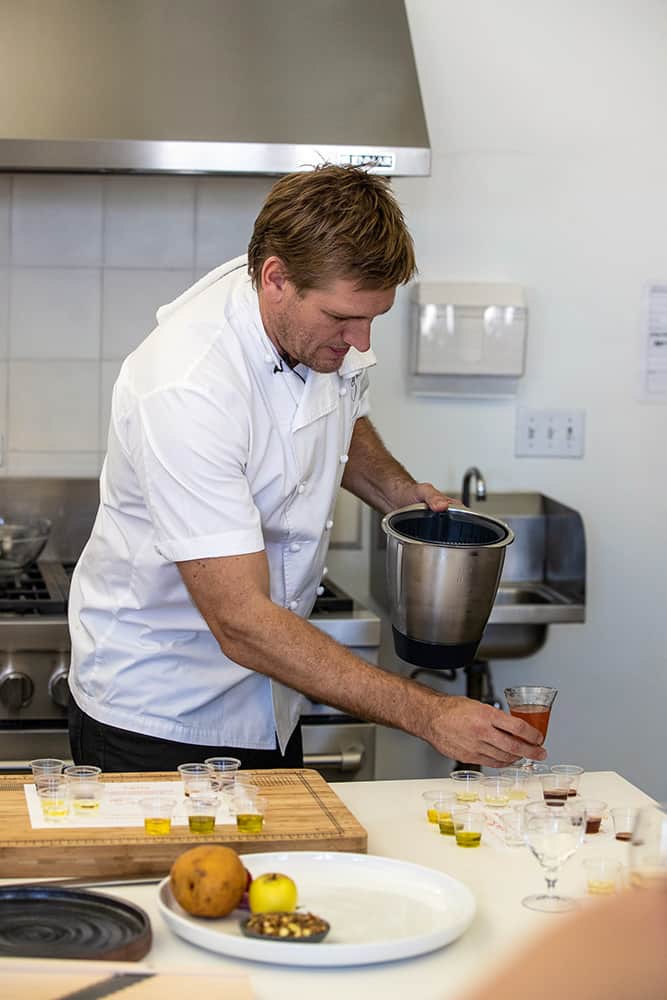 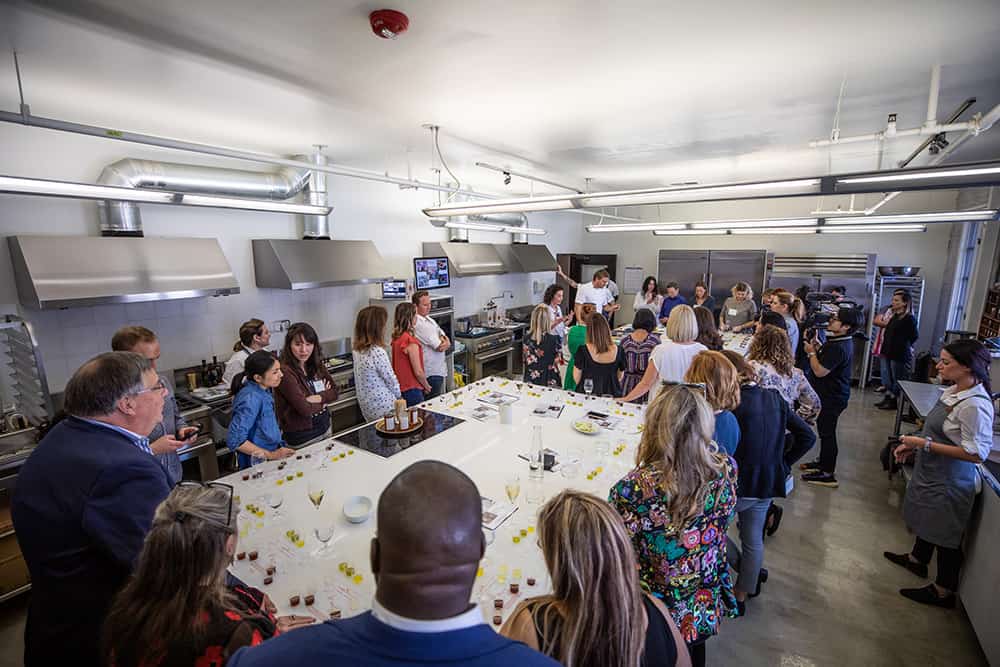 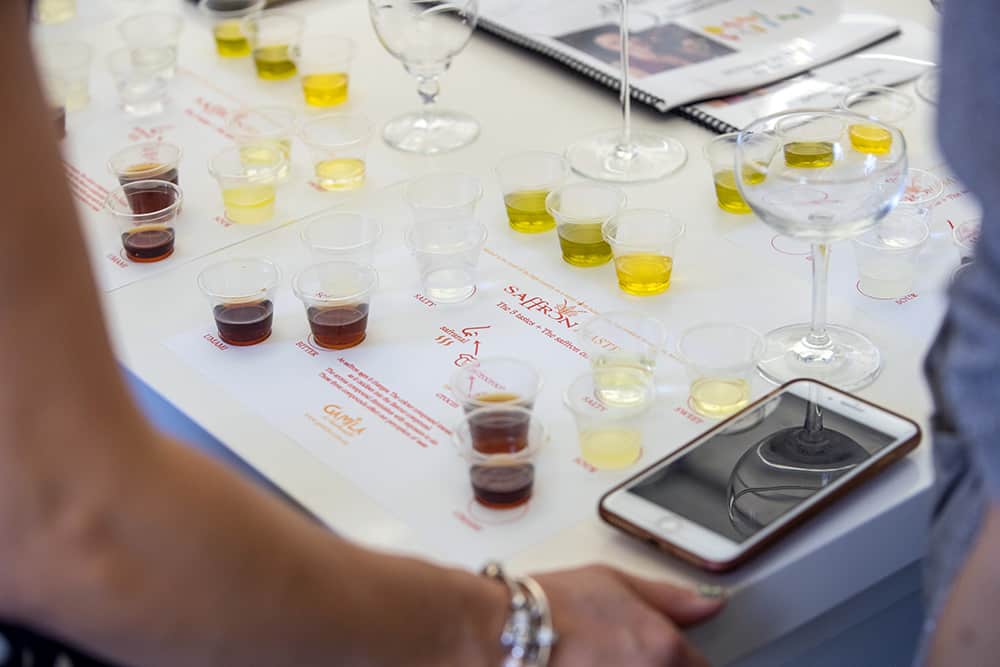 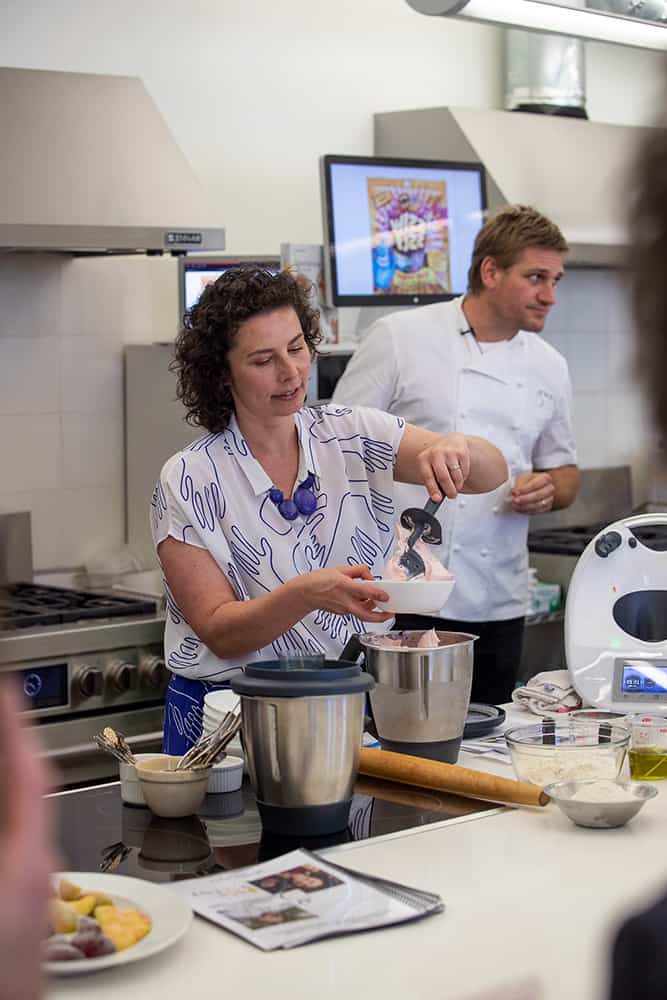 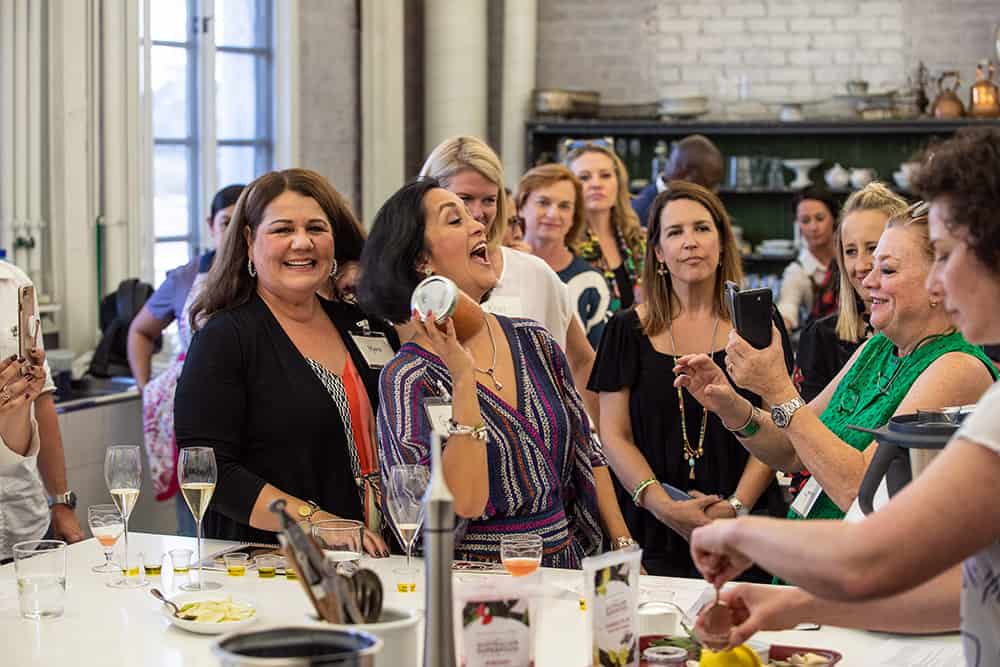 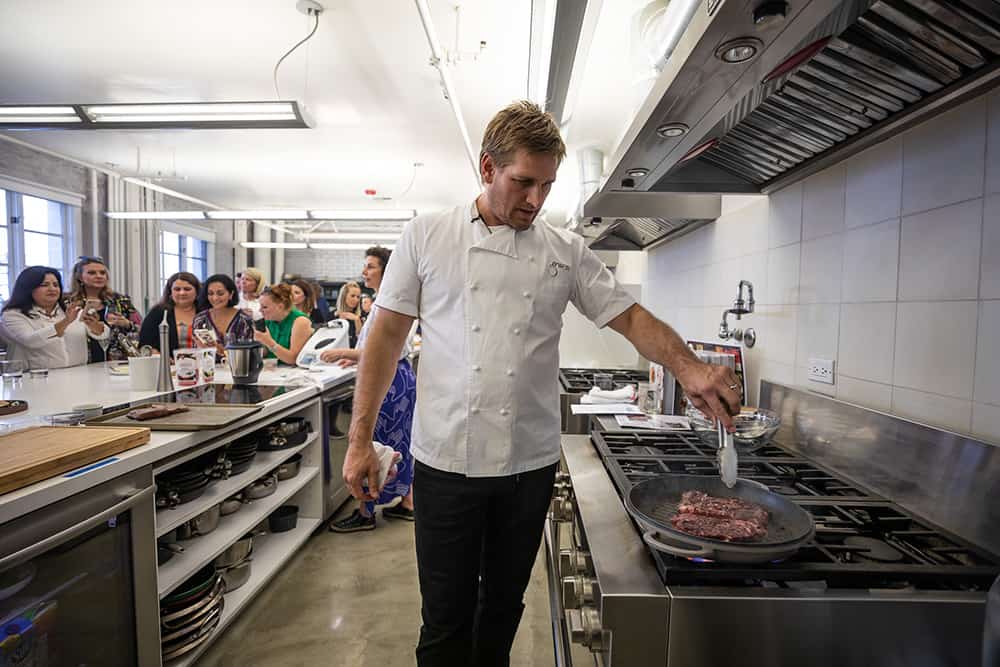 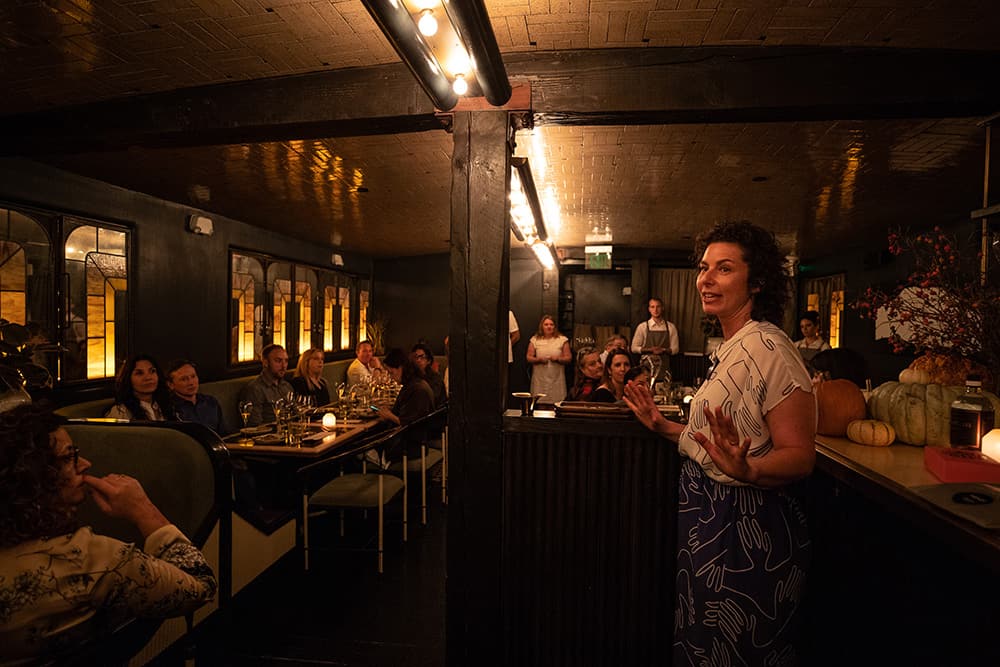 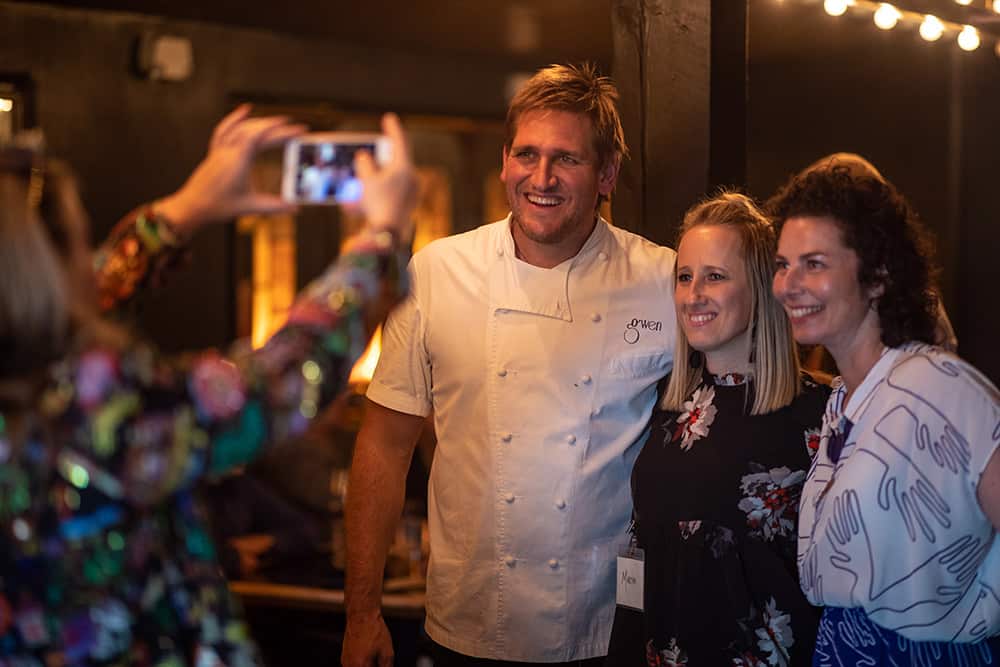 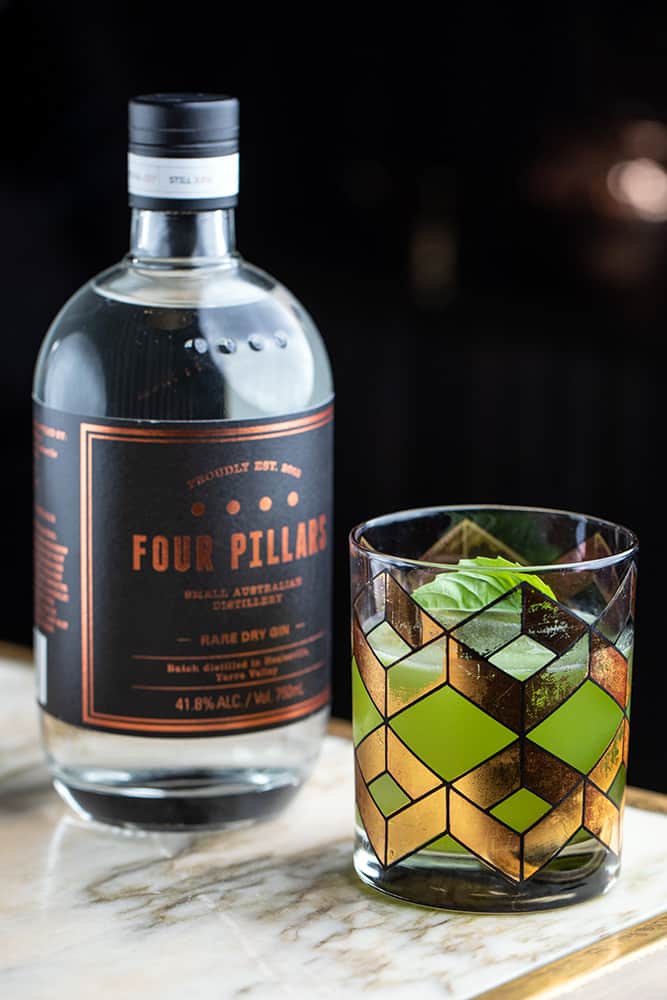 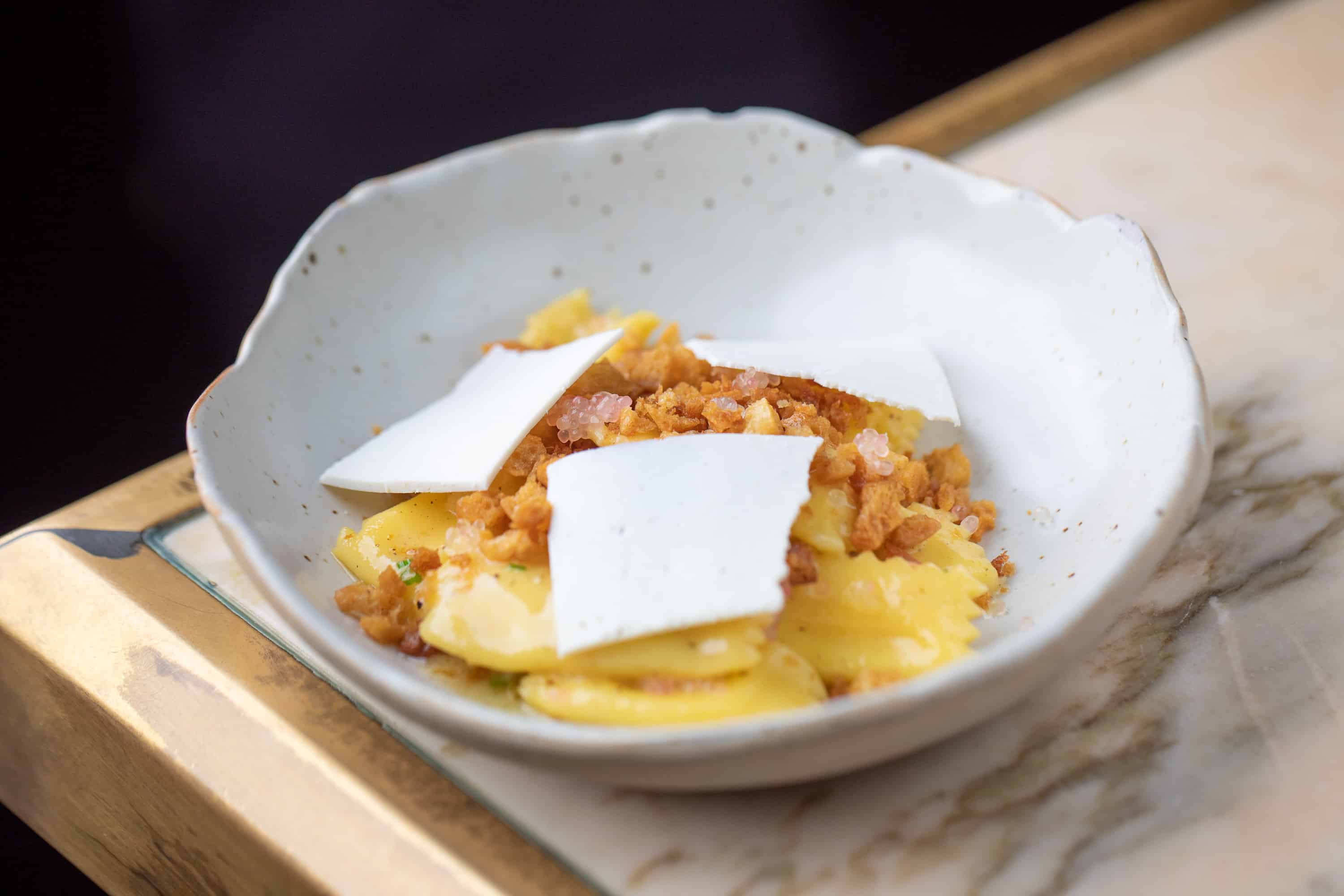 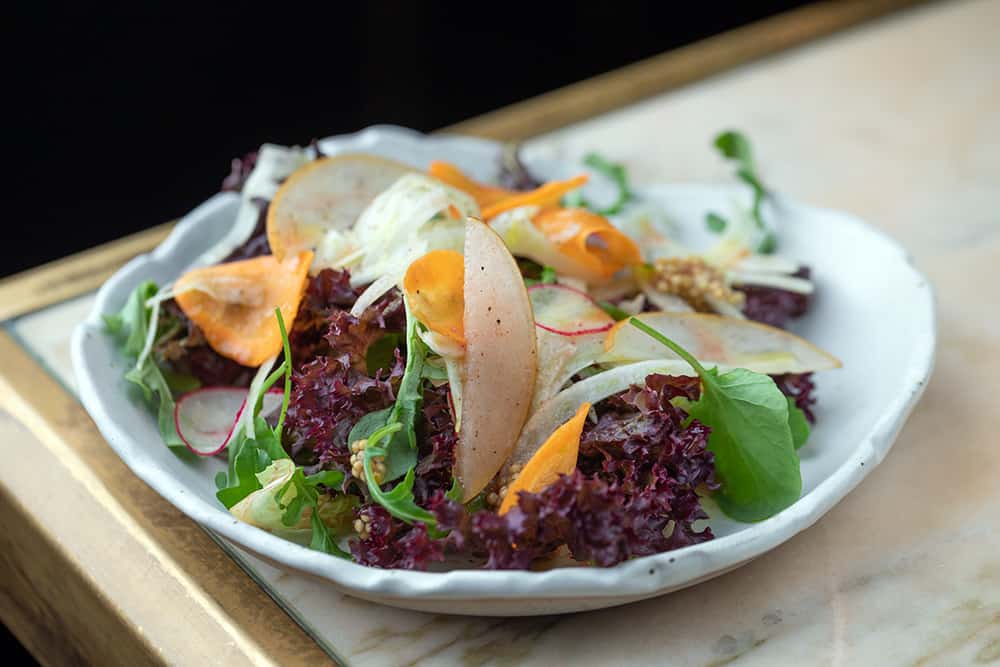 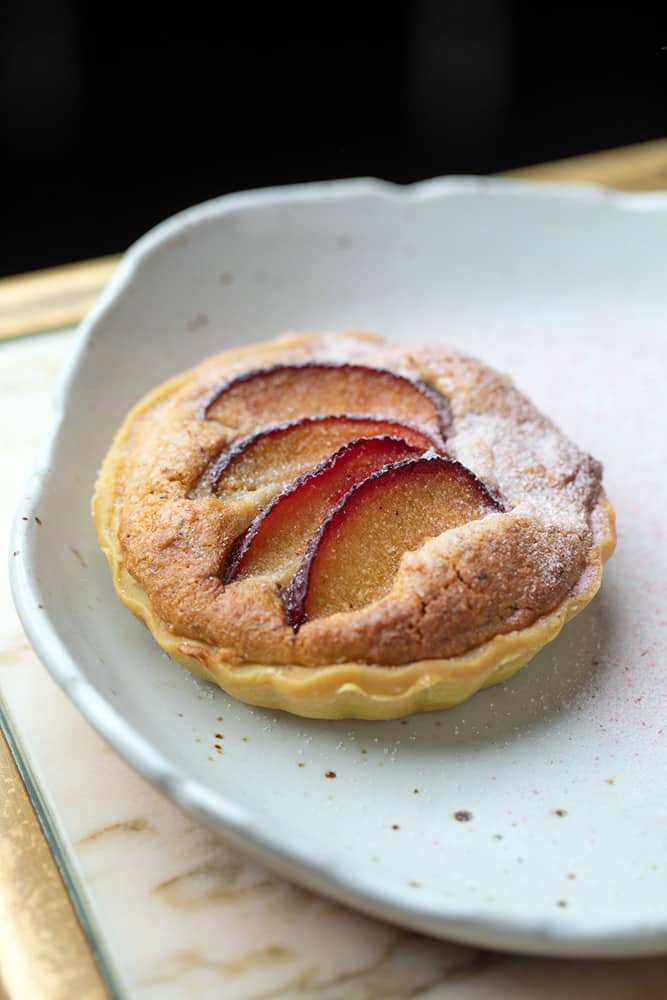 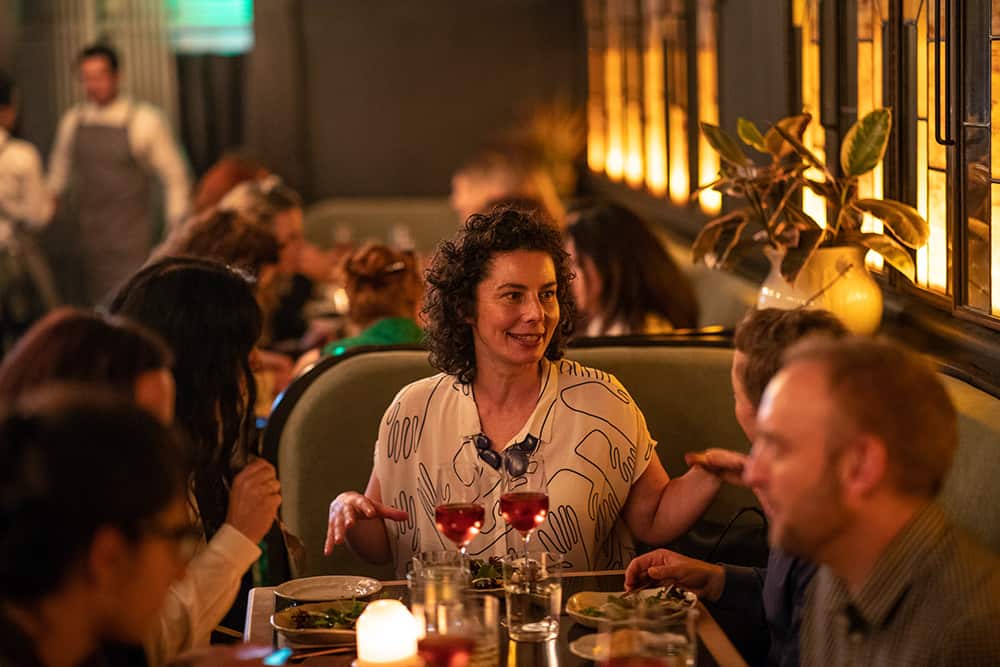 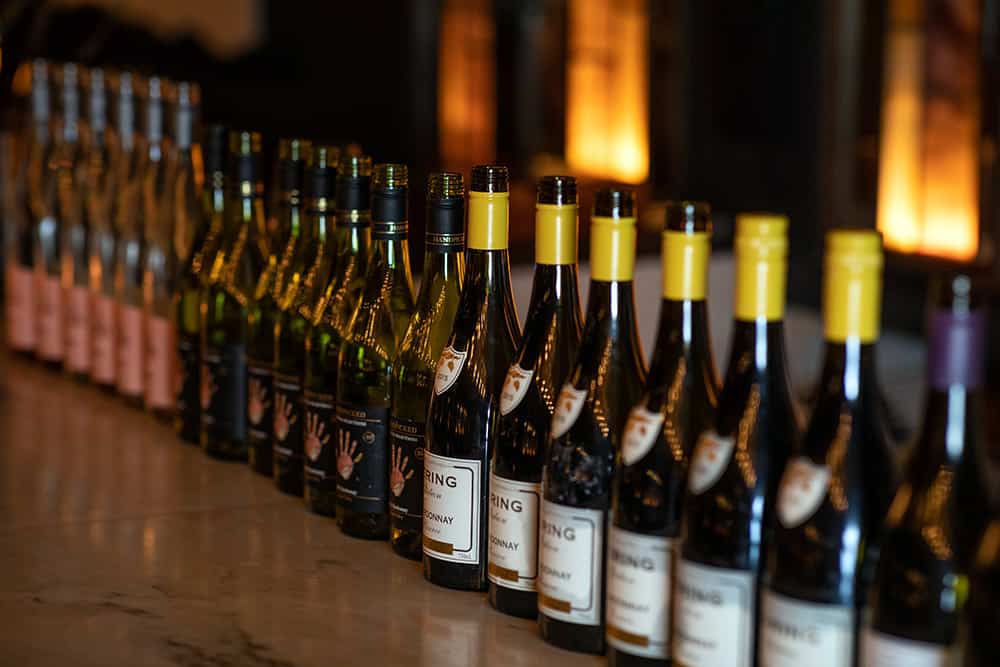 There are plenty more images from the event over here on my Facebook page.

Thank you so much to our generous ingredient partners:

And to our wine sponsors: 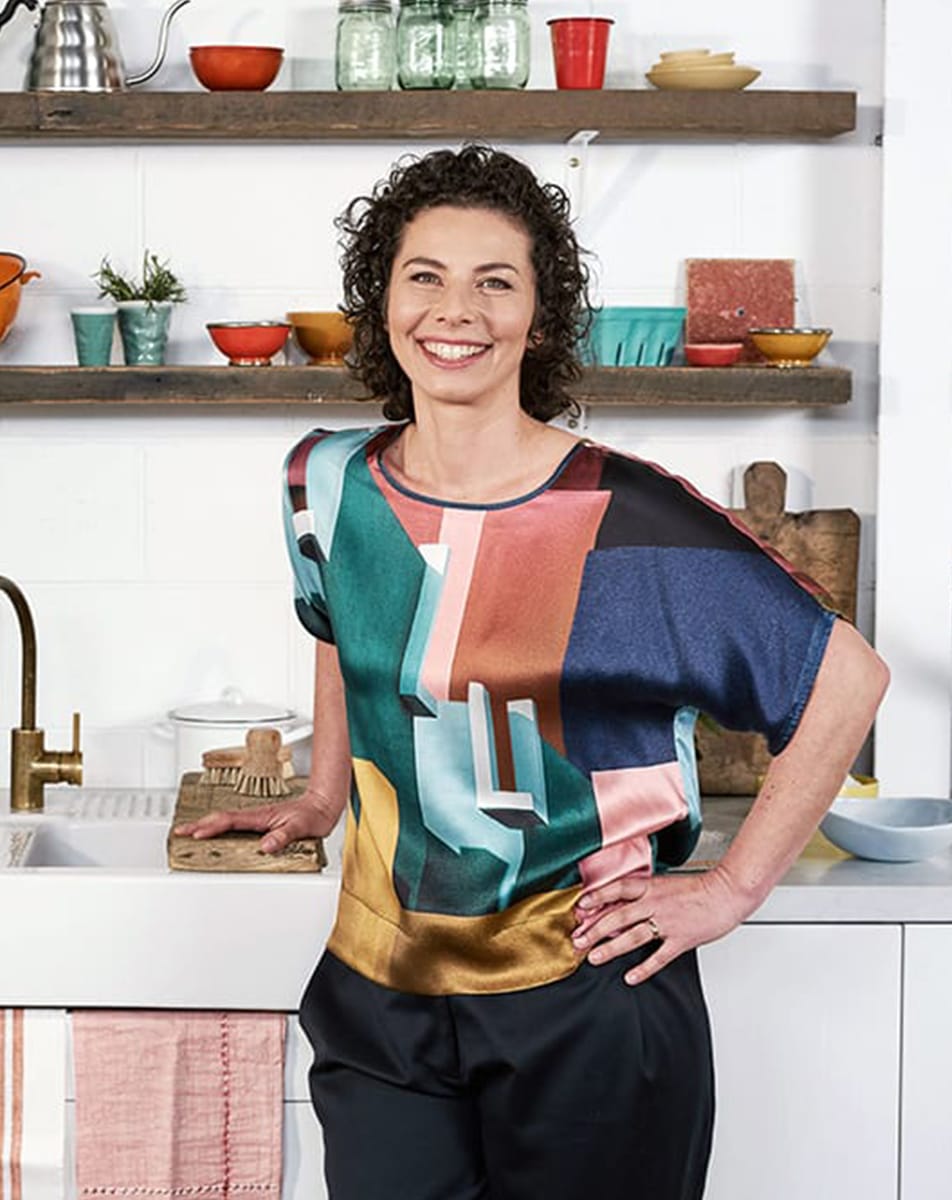