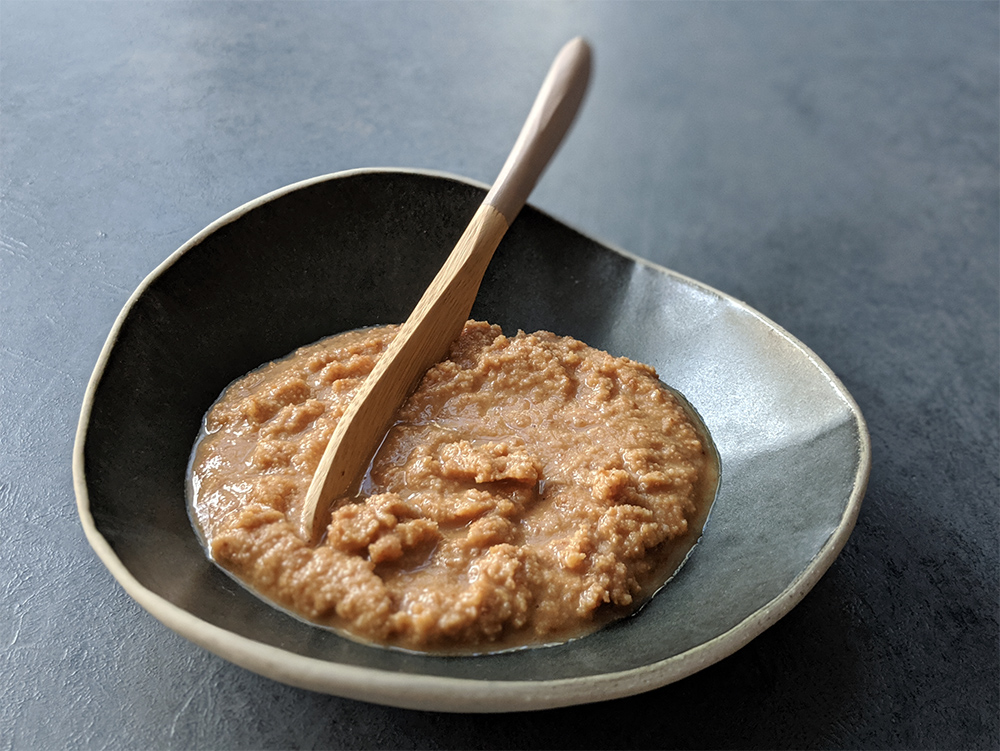 This rich dark golden paste is called kerisik in Malaysia, where it’s commonly used to enrich curries such as rendang. You can think of it as a coconut butter – it’s extremely satisfying to make because it transforms one ingredient into something completely different! Traditionally, it’s made over many long minutes of pounding in a mortar and pestle. A Thermomix makes much shorter work of the task.

I learnt this recipe in Kuala Lumpur with Suriya Abdullah, who used fresh coconut to make the kerisik, then added it to her fragrant Chicken Rendang.

In much of Asia, fresh, shredded coconut is easily purchased from roadside stalls and grocers and it’s this fresh product that is used to make kerisik. If you don’t have access to fresh coconut, you can make great kerisik with dried coconut. You may also find frozen fresh shredded coconut in Asian grocers.

Store coconut paste in the refrigerator or freezer. It will set hard but if you warm it up a little it also makes a great topping for toast, pancakes or ice cream.

1. Preheat oven to 160°C (320°F). Spread coconut onto a tray and toast for 15 minutes, before stirring the mixture, then continue for another 15 minutes, or until golden brown.

2. Transfer into mixing bowl and blitz 2 sec/Turbo. Scrape down sides of mixing bowl with spatula. Repeat Turbo 3 times until paste has released oil and is moist and of consistent texture. Store in a sealed container in refrigerator or freezer. 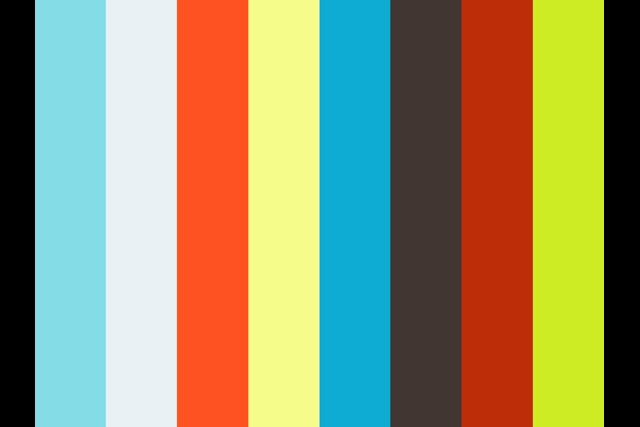 More about this recipe