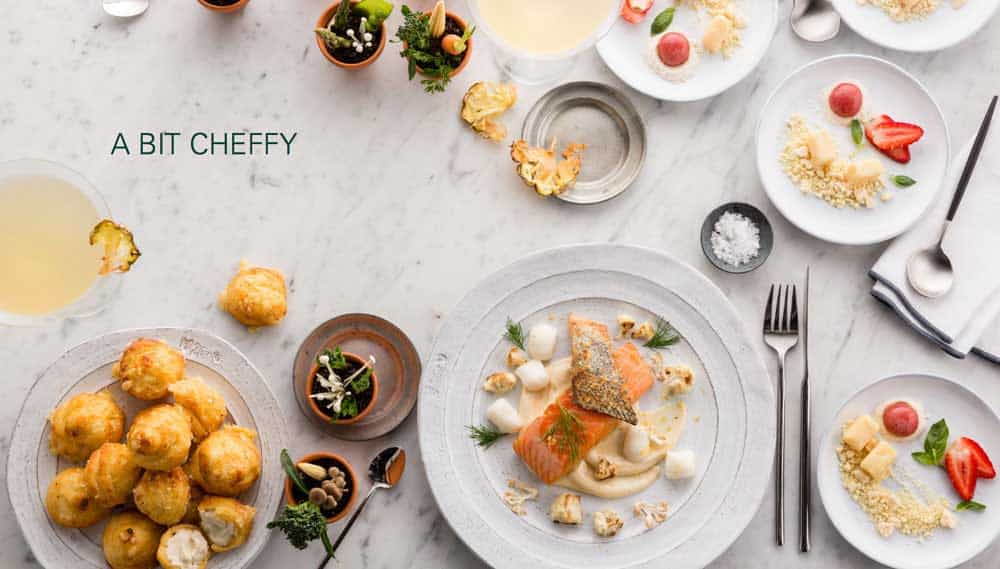 I first heard about Thermomix from chefs…

My introduction to the wonderful world of Thermomix was via chefs. Way back in 2008, I was writing a news feature about chefs and their kitchen wishlists. Guess what they all wanted? Yes, Thermomix. I just had to see it for myself and, well, obsession ensued and the rest is history.

My first two cookbooks share Thermomix recipes from great chefs around the world. In this, my third book, I get a little bit cheffy again, demonstrating some of the Thermomix applications that chefs appreciate.

Big thanks to chefs Ryan Flaherty, Raymond Capaldi (his dish is on the cover of In the Mix!) and Paul Tyas for assistance with this chapter.

I’m thrilled to work with the Melbourne Food Depot to supply the powders and potions used in the Strawberry Spheres recipe. Head to their shop here. While you’re there, check out their chocolate, spices, gelatine and – of course – edible glitter!

The Pineapple Rum Cocktail will take you through the early part of the menu (it works with the Potted Baby Vegetables and is surprisingly good with the Cheese Puffs). The Confit Salmon is lovely with a lightly wooded chardonnay, chablis, soave or pinot grigio. For the Strawberry Spheres, consider champagne (I love it at the end of a meal) or a late harvest riesling and for the Chocolate Volcanoes I think the winning match is a Spanish Pedro Ximenez sherry.

This was a fun playlist to put together – it’s one of my favourites because I could be free and lateral. I thought about the music I’ve heard chefs crank out during their daily prep (quite a bit of hard rock, to be honest!) and I also played with the scientific aspect of some of these recipes by including some electronica. There are Japanese sounds from Cornelius, some Dinosaur Jr., Australian dance music from Avalanches, some newer Bowie and much more. I hope you enjoy.

As the food is quite complex I tend to keep the table settings simple and clean: think white, black and gleaming with splashes of colour – you don’t want it to feel like a laboratory. I love the aesthetic at Melbourne restaurant Vue de Monde: you could take cues from the moody spotlighting, the flowers and the balance of natural and organic elements with clean lines. Of course, it’s easy to set a mood when you’re 55 floors up! Sticks and stones can be used as table decorations: they offer drama and connect this more technical food to the natural world.

I’ve been lucky enough to cook alongside many chefs and it’s my honour to share their great recipes here at Dani Valent Cooking. Star international chefs include Italy’s Lorenzo Cogo and Spain’s Ruben Trincado.

Find out more about the site here and subscribe for access to all recipes and videos. You won’t believe what you can make in your own kitchen!

I love seeing the dishes you’re making from this menu. Make sure you tag them #ewdv so I can see them. That’s ‘entertaining with Dani Valent’ of course :)

Load More
This error message is only visible to WordPress admins

Error: There are no business accounts connected. 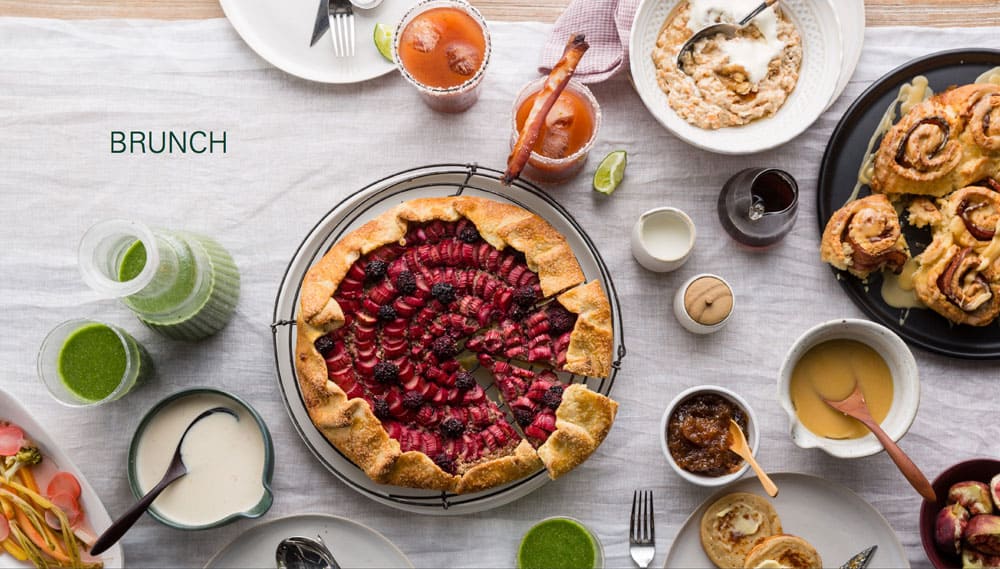 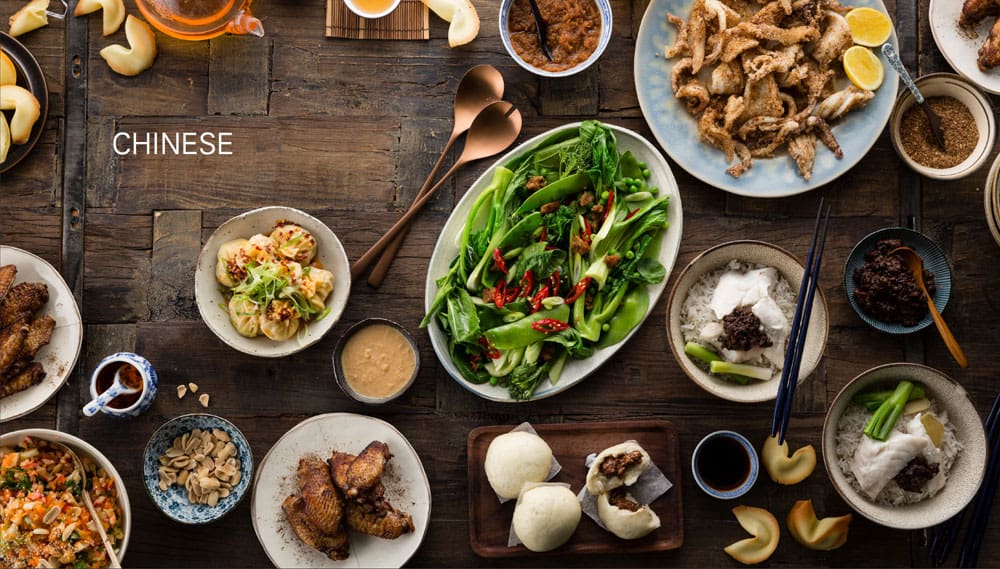 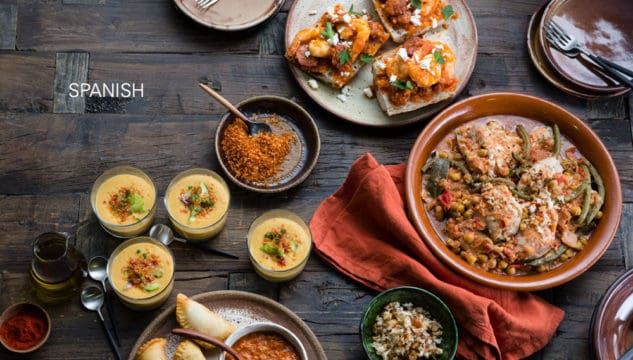 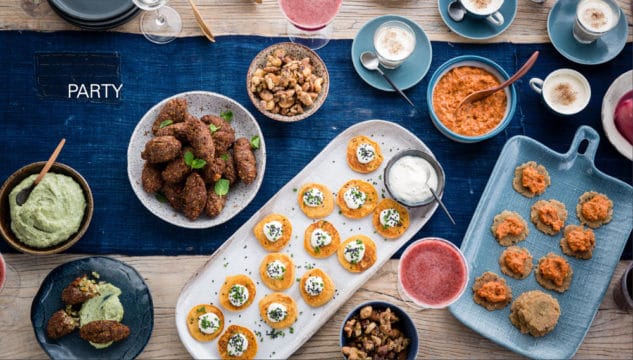 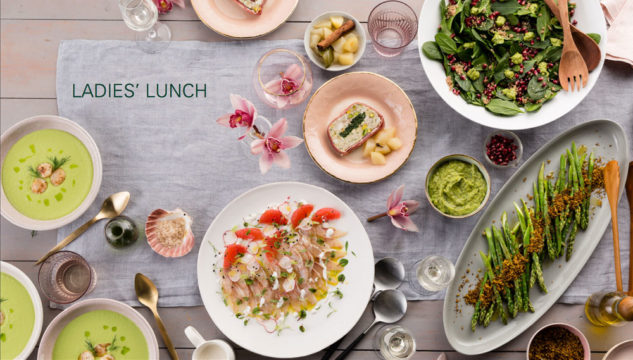 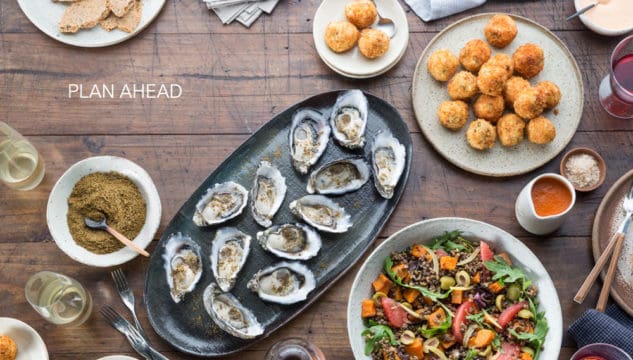 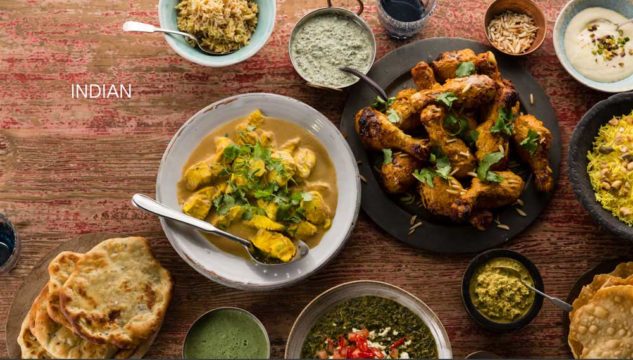 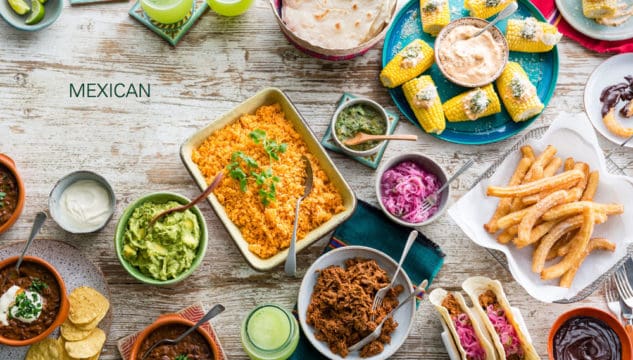 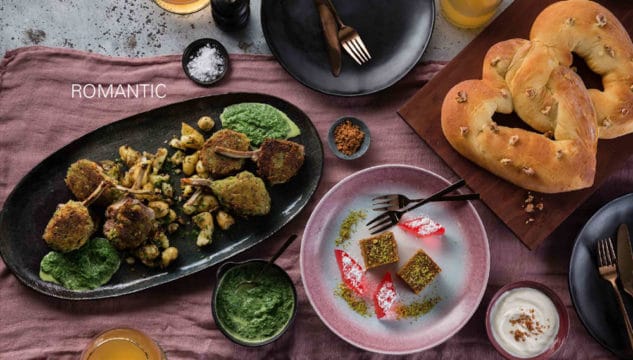 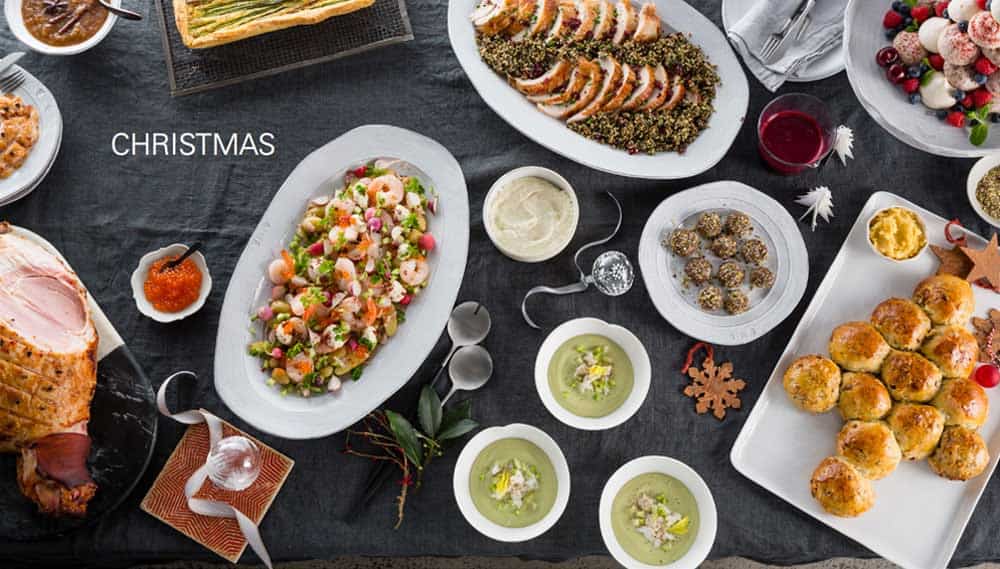 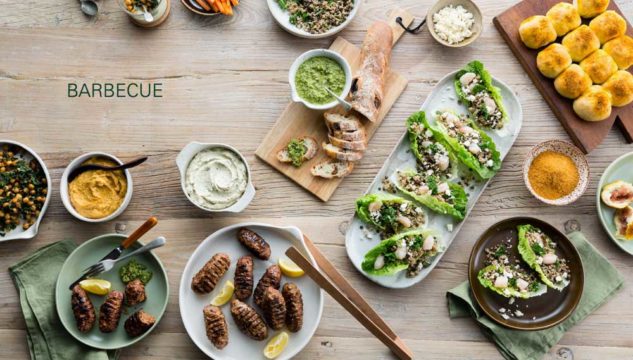 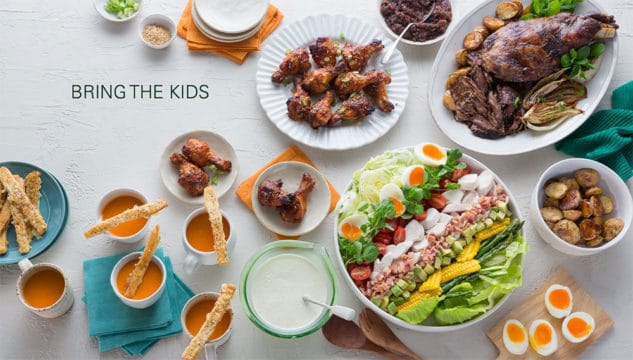